What’s the best part about visiting a new place? The majority of the time, it’s the food.

A significant part of getting to know a city is reveling in its cuisine– which ranges from distinctive cultural delicacies to regional dishes you won’t find anyplace else in the globe.

These are the top 5 destinations that offer a wide range of flavors for all budgets, sharing their love of food with the world: 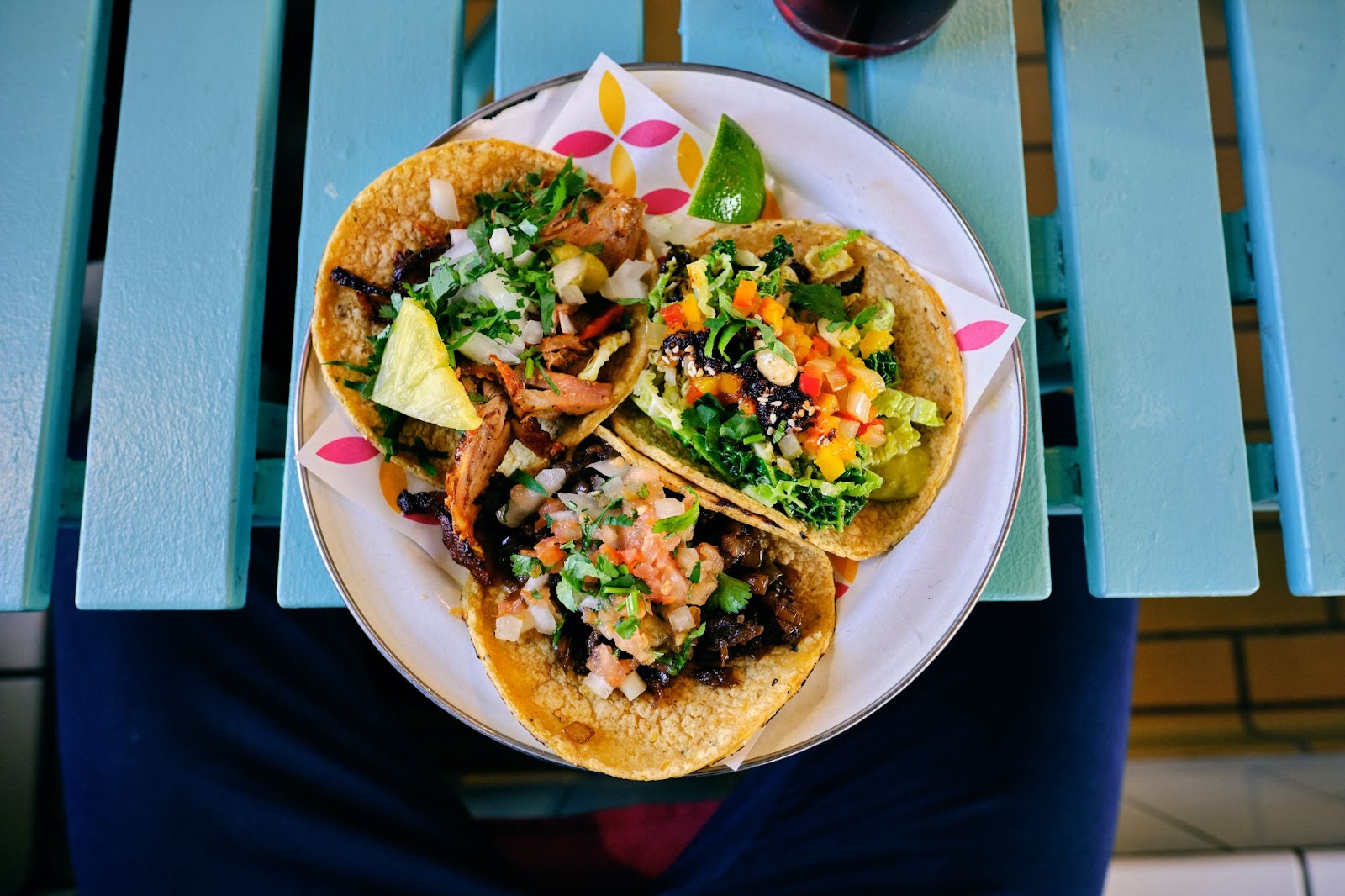 Food is a serious business in the Scandinavian culinary metropolis, a city with one of the world’s best-ranked restaurants, Noma. 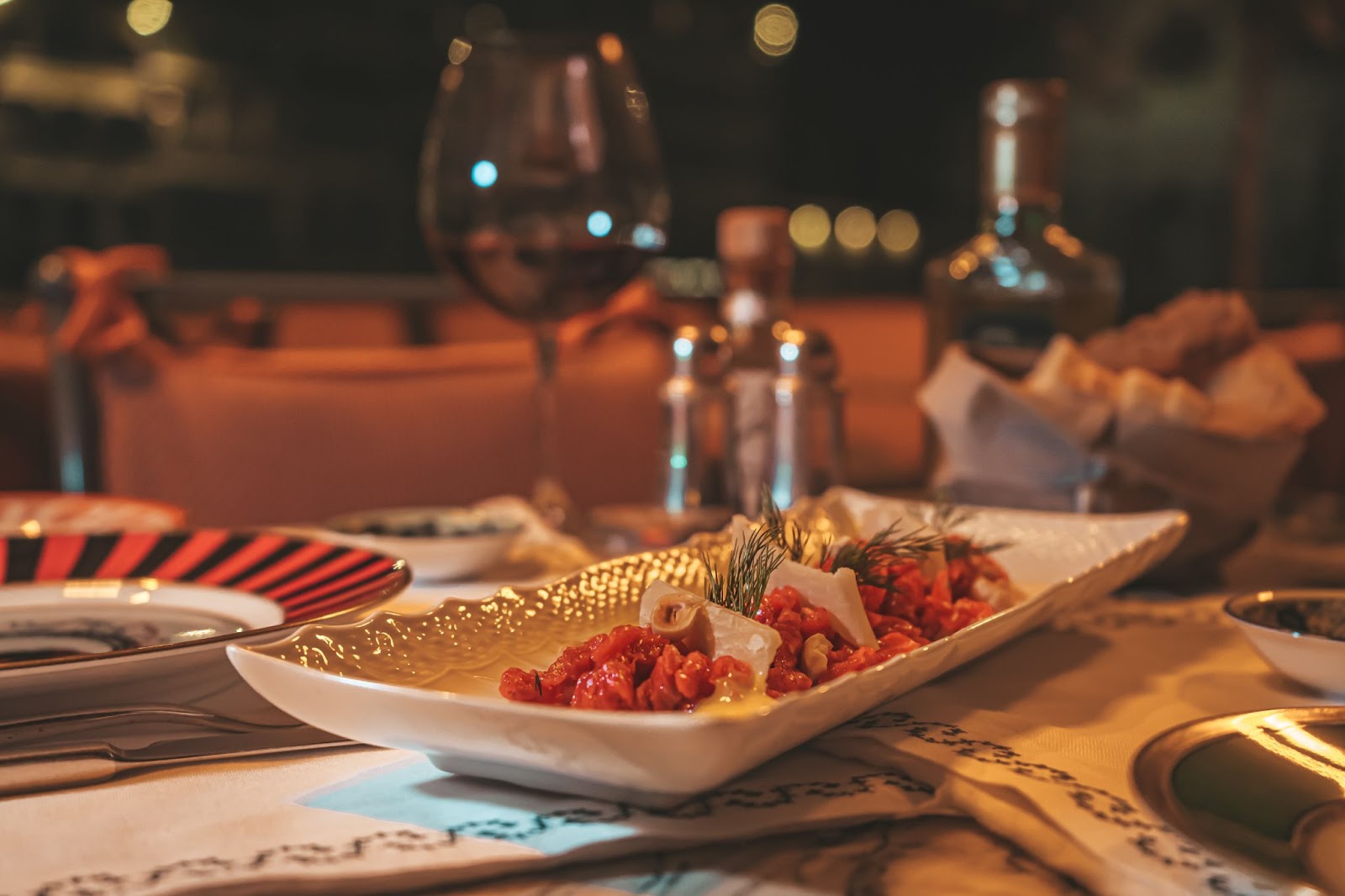 Florence is a tantalizing blend of flavor and culture. The rustic cuisine has remained mostly constant over time, dating back to ancient civilizations. 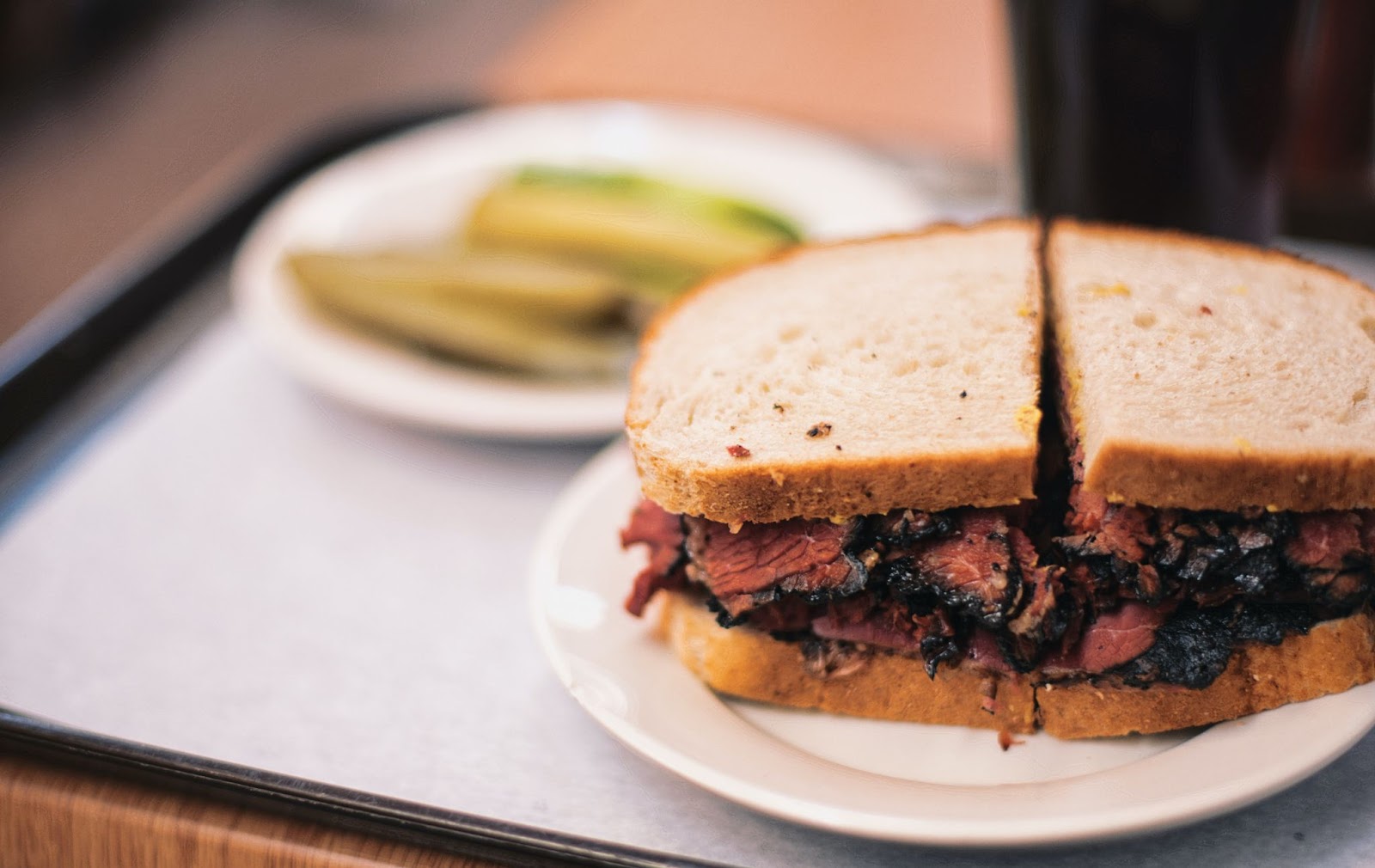 New York City is the melting pot of the best cuisine you could ever find.  It boasts over 10,000 eateries offering every type of cuisine imaginable – and at every price point.

Best meal: The most iconic dish in New York is the Katz Delicatessen’s classic pastrami sandwich. The pastrami is outstanding, with a great fat-to-meat ratio with a crust of black pepper and secret spices. It’s everything a foodie could want. 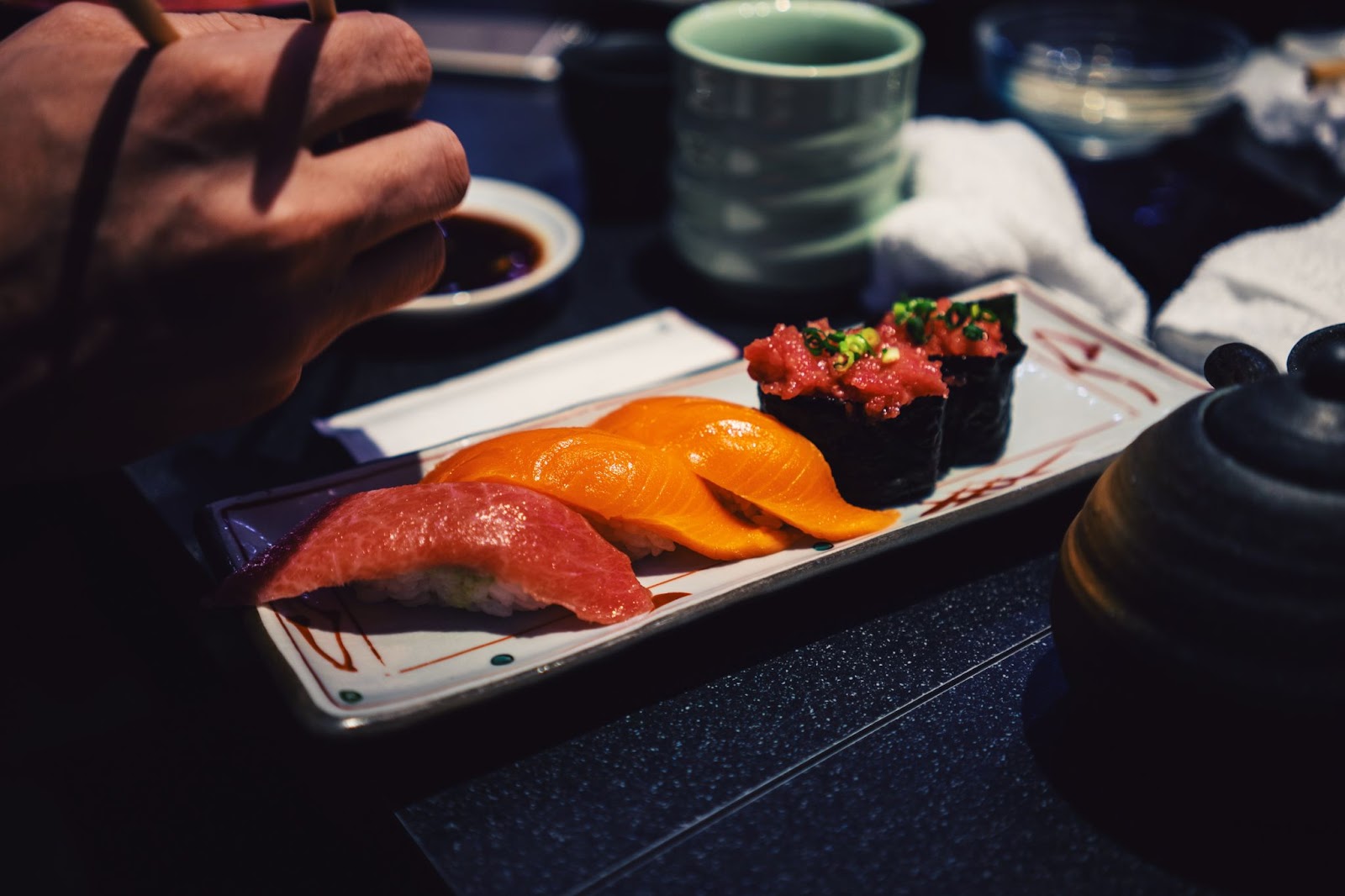 Tokyo is definitely the top foodie destination on the list. Tokyo offers the most Michelin-starred restaurants of any city in the world, with more than 220.

Best meal: Nigiri sushi, also known as nigirizushi, is the most popular and best type of sushi in Tokyo. 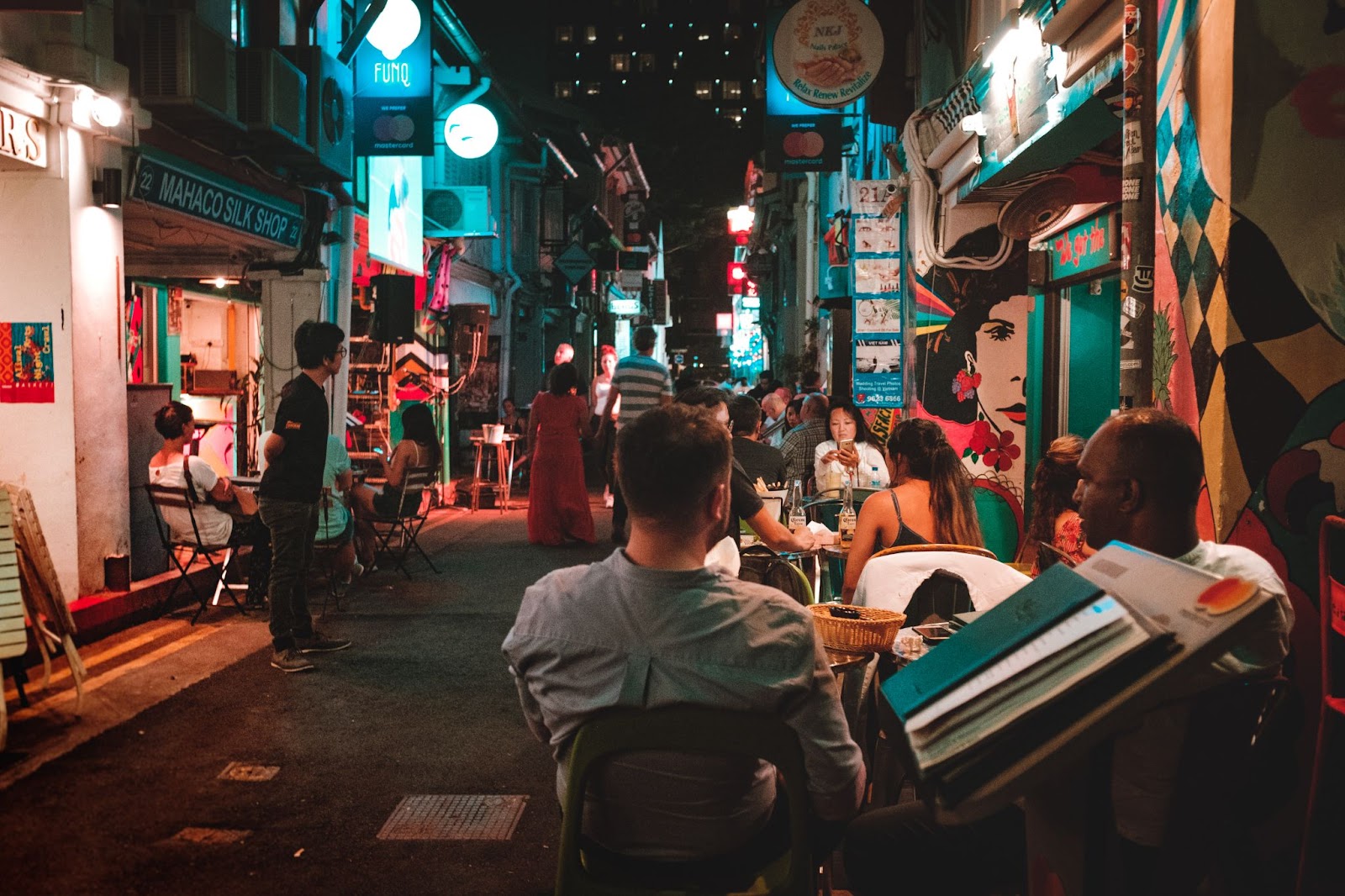 Singapore is home to the world’s first Michelin-starred street food. Singapore’s street food alone that costs less than $5 has Michelin stars so it’s definitely a destination for foodies all around the world!

Best meal: Chuan Kee Boneless Braised Duck was named a Singapore Michelin Bib Gourmand in 2018. Long lines are the outcome of this exceptional dish, so please be patient!